Warning: "continue" targeting switch is equivalent to "break". Did you mean to use "continue 2"? in /homepages/29/d568299542/htdocs/clickandbuilds/WordPress/TPP/wp-content/plugins/wordfence/models/block/wfBlock.php on line 573
 Home Made Air Conditioner: DIY FAIL! - The Practical Pioneer 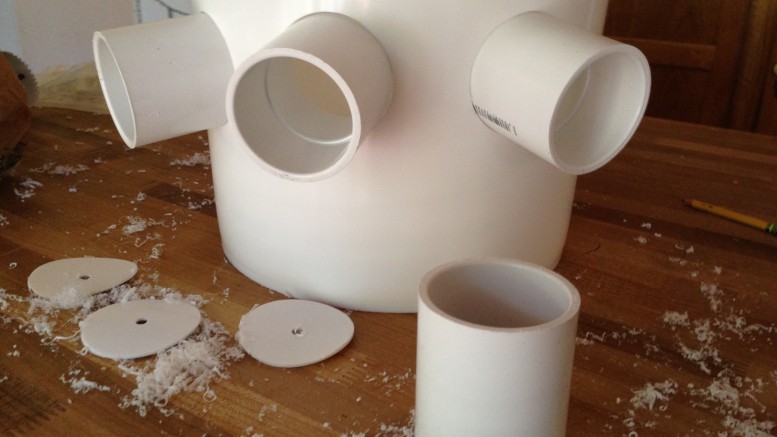 The cheeky realtor who showed us our mountain home lied. Big time.

I’d come over from the UK to look at a bazillion homes in a very short period of time,  so I attribute my tragic sense of gullibility to jet lag and general lack of sleep.

She said, and I quote, “Up here at 4000 feet, nestled in all of these dense pine trees, you don’t need an air conditioner.” Um, right.

While I admit that living in California’s Sierra Nevadas isn’t anywhere near as hot as living in the Sacramento Valley (can you say 110+ degrees???), and we do have far less concrete and buildings to radiate heat back to us through the night, so we do cool off beautifully. But we have hit the 90’s here in the middle of the day and, frankly, to me that qualifies as needing an artificial coolant of some kind.

But my realtor was right about one thing. . .most houses up here don’t have a/c. They either pull out an antiquated swamp cooler for the few weeks of really warm weather we get each year, or have a whole house fan that seems to do just fine when used in the morning and evening with the house shut up during the day.

And, really, in each of the three summers we’ve been back from the (constantly cool!) UK now, we haven’t really had more than about 4 weeks of weather that I would be sorely tempted to use an air conditioner for. So buying a whole house a/c seems a little like overkill.

So, I did some research. This spring we’re going to be putting in a whole house fan (yippeee!!) and, if we feel particularly flush, we might add small per-room a/cs like they have in Europe. ( Snazzy little wall units: No need to connect to ducts and can go just about anywhere!) Only one or two, mind you. . .just to take the edge off.

In the meantime, however, I came across several YouTube videos demonstrating how you can make a $10 air conditioner that should be able to cool a large room nicely. So, I said ‘what the hey!’

For the project, you need:

Theoretically, the fan will blow air over the ice, which will significantly cool the air and then come out your little pvc pipes into your room.

I’m not sure whether we have hot ice up here in the Sierras, or if the heat was just too much or if the few a/c buckets were just too feeble against the room and it’s high ceilings, but we did not receive any benefit at all from this little experiment.  We made three of the units, had them all on in one room, and the temp did not go down one degree.

My seven year old suggested that perhaps the temperature WAS going up, but the bucket a/c’s were keeping the temp steady (he’s ever the optimist!!), but I don’t think that was the case.  We tried them even when the outside temp was going down at dusk and still no luck.  Not one degree different.

So, while it was an interesting and easy project to actually do, since it didn’t reap any actual benefit, it’s not one I’d recommend.

Be the first to comment on "Home Made Air Conditioner: DIY FAIL!" 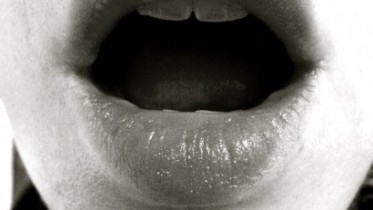 I’ve heard tons about ‘Oil Pulling’ over the last several months, but haven’t paid a lot of…

A Home Made, Makeshift Greenhouse / Polytunnel!