Warning: "continue" targeting switch is equivalent to "break". Did you mean to use "continue 2"? in /homepages/29/d568299542/htdocs/clickandbuilds/WordPress/TPP/wp-content/plugins/wordfence/models/block/wfBlock.php on line 573
 A Lie About Baby Food We Feed Ourselves - The Practical Pioneer 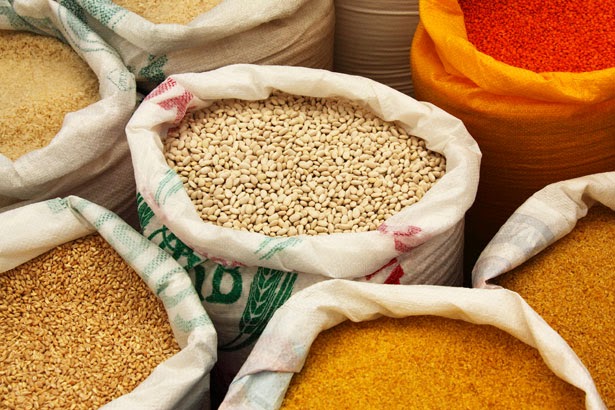 I’m thinking about food a lot this week. . .partially because I happen to have some very special events coming up and partially because I overheard part of a disturbing conversation today while waiting in line at Walgreens. I wasn’t trying to eavesdrop, but in some tight quarters, you kind of can’t help it. In this situation, I couldn’t help but hear one lady tell another that her son would only eat fries, fish sticks, and bread. I almost fell over when the second lady, who looked mature, educated and, well, sane, replied something like: “that’s all five year old kids are capable of eating, so I wouldn’t worry too much.” 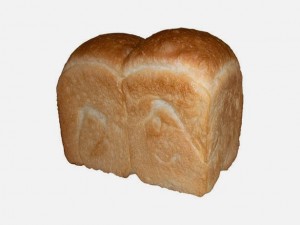 Seriously? I was really upset for this poor kid, his health and what his future might look like if this is what his caregivers think is actually true. . .and I thought about it all the way home. It reminded me of something that happened more than a decade ago:

When our daughters were 4 and 2, we took a trip to visit relatives and friends in the UK. (This was before we moved there when they were 7 and 5 and we had added a 2 year old son to the mix)

At the end of a lovely few weeks vacation, we decided to repay our many friends’ kindnesses by taking them out to dinner. We chose a favorite Indian restaurant and made reservations.

When my husband and I arrived with our girls a little early to make sure all was set to receive our guests, the restaurant staff seemed very. . .very. . .startled. They looked at us, then at our daughters, then back at us and seemed unsure what to do.

The host, obviously flustered, mumbled something and then toddled off to consult with the manager. The waiters all stood about the room we had engaged fidgeting and looking uncomfortably at their shoes. We had no idea what was wrong.

Finally, the manager came back, with the host close behind him. He hemmed and hawed and sputtered a bit before he was finally able to articulate his concern. Haltingly, he asked, um, exactly what we were intending to do with our daughters.

We didn’t understand the question. 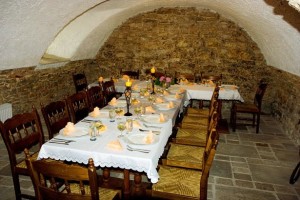 The host and manager looked at each other helplessly and then the manager tried again. “What will they do? What will they eat?” they inquired, hands wringing and clearly dreading our reply.

Ah. We finally understood what they were getting at.

Fifteen to twenty years ago, in England, children largely did not accompany their parents to restaurants. They might in more casual eateries, but proper restaurants, which were usually quite pricey (as all eating out tends to be in the UK), were usually devoid of children. Especially very young ones.

Add to that, this was an Indian restaurant. They did not serve fish sticks and french fries.

So, clearly the panic was caused by two worries: one was that our children would disrupt their other guests and the other was that there would be nothing suitable for them to eat. 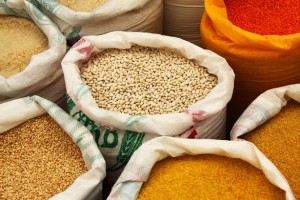 As best I could, I calmly assured them that our daughters would eat whatever we did, and that they would be quiet and respectful the entire evening.  We regular had them at restaurants both at home and whenever we traveled so we knew that everything would be okay.  But the manager sure didn’t.

I believe there was a slight eye roll as he feigned relief and backed away from us. I don’t think he believed there was a chance in hecky-darn that our two tiny daughters would eat such flavorfully spiced cuisine ORbe remotely well behaved through a long evening meal.

But, our guests arrived, the meal began and staff stood around the perimeter of the room, clearly on high alert, watching the whole procedure. . .ready to clean up any spill or try to minimize a tantrum if need be. The first hour I could literally feel their tension, though everyone else seemed blissfully unaware.

They relaxed in the second hour, though, as our daughters remained happy, quiet, and in their seats. When the food was brought out. . .from garlic naan to chicken tikka through to many other fragrant (and delicious!) dishes, our daughters won the hearts of the entire staff as they happily tucked into all but the very spiciest of foods.

Smiles erupted on all the waiter’s faces and even the chefs were brought out to watch ‘the little American girls’ as they devoured, with obvious glee, every single morsel set before them. So many people came just to watch the girls eat, I wondered who was left in the kitchen and main dining room to cook for and wait on the other guests!

By the third hour, we were part of the family. Everyone had become so enamored with our daughters, still seated and happy and quietly amusing themselves, that they began to bring out all manner of extra dishes and desserts and other freebies. It didn’t seem to stop, even when we asked for the bill and made motions to begin leaving.  When it was really time for us to go, we finally managed to extricate ourselves from the restaurant and our daughter’s new adoring fans! But only just!

I was so puzzled by the whole experience, I couldn’t wait to debrief when my husband and I had a chance to be alone later that night. I’d lived in the UK before, but that was before I had children. This visit had been my first with little ones and I totally unsure of what had just happened.

My husband explained that children’s menus in the UK (much like many places in the US) are mostly based around items such as chips (fries) and either fish fingers (fish sticks), hamburgers or chicken nuggets. At home, children are often fed these same foods, along with other pretty bland, carbohydrate-y foods like toast and porridge.

Add to that, the typical British diet, outside of more cosmopolitan cities like London, is relatively plain and simple: bangers and mash (bland sausages and mashed potatoes), cottage pies (minced meat and veggies in a gravy with a mashed potato topping), roast dinners (plainly roasted meat and potatoes, as well as simple plain vegetables, all covered in gravy), etc.

So, the expectation is that a child’s palate isn’t able to handle complex flavors or strong seasonings of any kind. Bland, carbohydrate-laden foods are the expectation.

But that’s a lie. And a dangerous one.  After all, Indian children don’t traditionally eat fish sticks.  And African kids don’t tend to be raised on french fries.

Children around the world eat a variety of ‘adult’ seasonings and foods and textures unique to their cultures from a very young age. Western cultures tend to impose our beliefs on what a ‘baby food’ is, but what that bias does is really severely limit their developing palate. . .which is sometimes a lifelong sentence.

Early exposure to a limited soft, bland diet bends the palate in that direction. And that means that most of the world’s cuisines are shut off to a child, as will many interesting local flavors and textures.

If this is what happens in their early years, as a child grows, they will naturally continue to gravitate toward processed, bland foods and avoid healthier, more varied options. They’ll struggle to consume foods capable of providing the nutrients they’ll need. They’ll struggle if they travel and are faced with unfamiliar flavors.

Presenting children with a variety of options, not just once, but regularly, and letting them explore different flavor profiles and textures will open up a world of both health AND happiness to them.

So don’t buy into the lie.  Expose your kids to all sorts of foods and textures and let THEM decide what’s yummy.  In short:

Back away from the fries and the white bread.

Embrace the hummus and coconut curry!

Your kids will be so much the better for it!  In SO many ways! 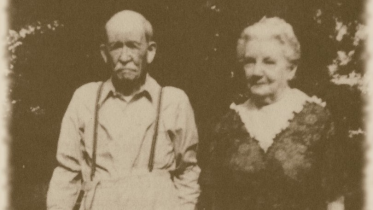 As a mom of four beautiful kids, I’ve always tried to instill the notion that effort and…

(Many!) Natural Treatments for Migraines