Warning: "continue" targeting switch is equivalent to "break". Did you mean to use "continue 2"? in /homepages/29/d568299542/htdocs/clickandbuilds/WordPress/TPP/wp-content/plugins/wordfence/models/block/wfBlock.php on line 573
 Fifteen Pounds of Coffee - The Practical Pioneer 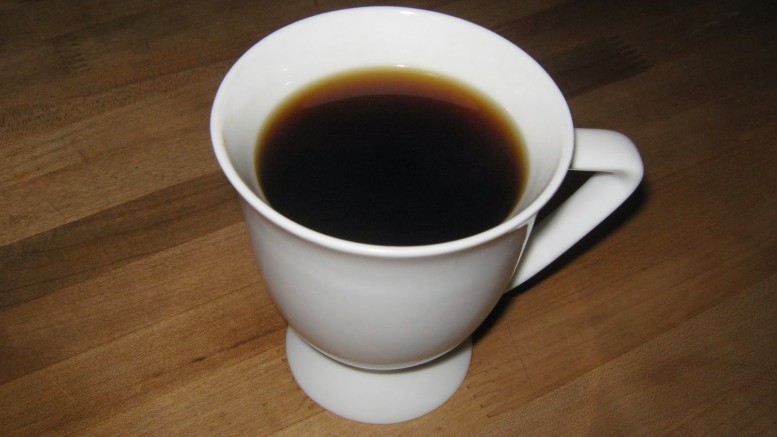 In honor of some recent discussions at a writer’s conference about an upcoming book (which is now going to be re-branded and re-named, but I’ll talk about that later!!), I wanted to post this little snippet that comes from the project. . .hope you enjoy!

The tentative name of the book is: “Switchel, Sack Posset and Shrub” and in my research for this tome, I came across a quote I’ve probably read a dozen times before:

“The allowance of provisions for each grown person, to make the journey from the Missouri River to California, should suffice for 110 days. The following is deemed requisite, viz.: 150 lbs of flour or its equivalent in hard bread; 25 lbs. Of bacon or pork, and enough fresh beef to be driven on the hoof to make up the meat component of the ration; 15 lbs. of coffee, and 25 lbs. of sugar; also a quantity or saleratus or yeast powders for making bread, and salt and pepper.” The Prairie Traveler: A Handbook for Overland Expeditions [Applewood Books, Bedford MA] 1993 (Originally published as A Hand-Book for Overland Expeditions, Randolph B. Marcy, Captain U.S. Army, [Harper & Brothers:New York] 1859)

This time, however, I honed in on something new.  And a bit shocking.  Did you catch it? 15 POUNDS of coffee. Per PERSON.  For a journey that’s supposed to take less than a third of a year.

That seemed like an awful lot of java to me and so I decided to figure out what that means in per-cup-measure. So out came the scientist in me and I did a little experiment.

Weighing a level tablespoon from three different ground coffees we happened to have on hand (no lectures from the ‘grind as you go’ crowd, please . . . or I will be forced to mention the Folger’s Singles we have in the cupboard!), they all came out about the same: 5 ish grams. 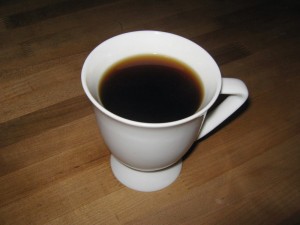 With this (semi) reliable data in hand, and already knowing that a pound equals about 453 grams (okay, I looked that up!), I quickly surmised that there are approximately 90 tablespoons in a typical pound of coffee. Most resources on proper brewing etiquette will cite the standard coffee ratio as two tablespoons of grounds per six ounce serving. If all that’s true, there are about 45 individual portions of black gold tucked into each pound of coffee!

From there, it’s a quick jump to our final destination if we multiply those 45 cups per pound by the 15 pounds suggested per person. What’s the final tally then!?!? There are approximately 675 cups of coffee in 15 pounds of beans! For a 110 day journey!

Given that every guidebook, including the one quoted above, was VERY clear about not taking ANYTHING superfluous to the basic needs of the journey, this seems a bit of a puzzle. Leave grandma’s china behind so you can bring a drink? Forego books and photos and precious, meaningful mementos from home just for a cuppa? Well, SIX plus cups? Each day? Per adult?

That seems a little excessive to me.  What about you?

A lot of pioneer reference materials allude to a few possibilities for this phenomenon: coffee made water safer and more palatable to drink, coffee was believed to have a number of health benefits, coffee was a patriotic sort of thumb on the nose to the Crown and her abhorrent Tea Tax, and coffee was probably slightly addictive, as it is now. All these reasons might be valid, and probably are . . . but I think there might be one more.

After living in the UK for the best part of nine years, I came to understand the value of ‘a nice cup of tea.’ It’s more than a habit or an addiction or a pleasure or a social norm. It’s a deep, deep comfort: a moment to pause, re-group and breathe amidst our hectic, stressful lives. I’m back in the US now, tucked deeply into the lovely Sierra Nevada Mountains, but my learned respect for a hot beverage has definitely come home with me.

Perhaps that’s what coffee meant to the pioneers, too, and at least part of why it was considered an absolute necessity rather than a luxury. In the midst of a very stressful, very long, and very dangerous journey (moving mile by mile away from all they had known and loved), the comfort of a steaming cup in the wilderness . . . well, that had to be worth its weight by any means.

Be the first to comment on "Fifteen Pounds of Coffee" 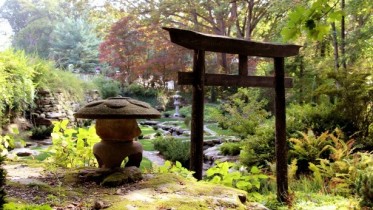 As you’ve probably figured out by now (you bright bunch!), I’ve been posting a bit of a…