Warning: "continue" targeting switch is equivalent to "break". Did you mean to use "continue 2"? in /homepages/29/d568299542/htdocs/clickandbuilds/WordPress/TPP/wp-content/plugins/wordfence/models/block/wfBlock.php on line 573
 Miso: Probiotic Food - The Practical Pioneer 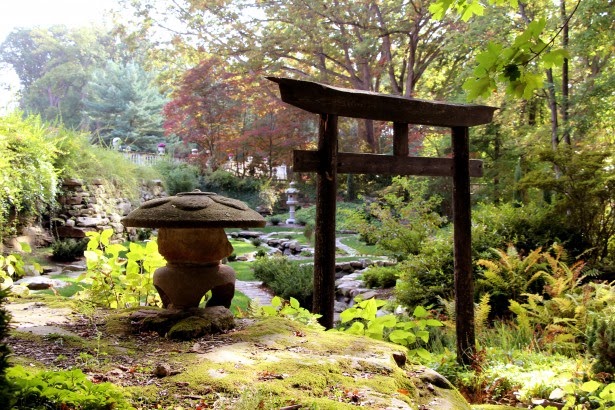 As you’ve probably figured out by now (you bright bunch!), I’ve been posting a bit of a series about probiotic foods.

If you’re starting with this post, however, you might want to go back and check out my first post about it HERE to get the lowdown on all the general benefits of probiotics and what surprising foods are rich in these magic little microorganisms.

I’ve been posting how-to’s and recipes on some foods (more to come, too) but wanted to also talk about some already prepared foods that might be an interesting and quick way to get those little buggers into your system. (Don’t forget, though, that heating kills the beneficial microorganisms, so the least amount of processing and cooking possible of any of these foods means the healthiest version possible.)

So let’s get to it! Today’s food star? Miso!

A pretty indispensable ingredient in Japanese cuisine, miso is made from fermenting barley, rice, rye or soybeans with a fungus called koji (aspergillus oryzae). The creamy paste that is produced by this process is chock full of yummy and healthy probiotic microorganisms (lactobacilli and bifidus bacteria). As it can be made from several things, the resulting paste can vary in color from white through to dark brown. As a general rule of thumb, though, the darker the miso paste, the stronger and saltier it is.

The health benefits, like any probiotic food, are plentiful. Miso is definitely nutrient dense. Aside from the beneficial probiotics it contains, it’s full of B vitamins (especially B12), is a complete protein (because it contains all essential amino acids) and is full of antioxidants (which help protect against free radicals). It’s also supposed to strengthen the immune system, lower LDL cholesterol, and aid in digestion. See what I mean?? Yee-Haw!

It’s used in a variety of ways, too: as the star of a dish, or as a background flavoring. It’s quite a unique and somewhat strong flavor, but if you already like the taste of soy sauce, you’re well on your way to enjoying miso!

Here are a few suggestions for use:

Add about a tablespoon to a soup bowl of hot (but not boiling water). Stir to dissolve and either enjoy as a broth, or add some lightly cooked vegetables, seaweed, cubes of tofu, or even cooked noodles. Remember that the beneficial enzymes will die if you cook them, so it’s best to ‘assemble’ your soup, but not cook it all together.

Similar to South African Marmite, it can be used on toast for a rich, savory snack. Spread thinly, though, as it’s potent stuff.

It’s salty and rich, so use wherever you need a boost of salt and a depth of flavor. Great in stews, casseroles, and even as part of a sweet glaze for meats. Add miso just as you take whatever you’re cooking off the heat, though, so you keeps its benefits in tact as you add its flavor.

Be the first to comment on "Miso: Probiotic Food" 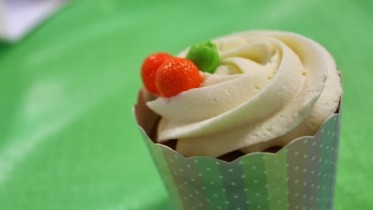 A fresh batch of GORGEOUS home made yogurt is tucked into the fridge, a large jar of…

Re-Purposing the Stuff in Your Pantry