Warning: "continue" targeting switch is equivalent to "break". Did you mean to use "continue 2"? in /homepages/29/d568299542/htdocs/clickandbuilds/WordPress/TPP/wp-content/plugins/wordfence/models/block/wfBlock.php on line 573
 Dental Health via Oil Pulling? - The Practical Pioneer 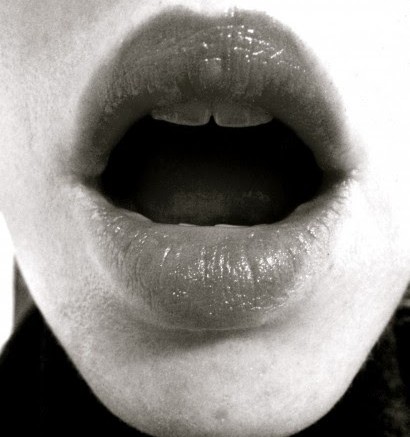 I’ve heard tons about ‘Oil Pulling’ over the last several months, but haven’t paid a lot of attention. Didn’t really think it was my sort of ‘thing.’ But finally, an endorsement from a friend I actually trust appeared on my radar. . .so I decided to look into it. Apparently, it’s all the rage at the moment.

And, actually, it’s a bit more than just a fashionable trend, lighting up all kinds of trendy blogs and discussion boards.  It seems like there’s actually a bit of science (and multiple studies) behind it.

So what’s ‘Oil Pulling?’ Well, simply put, it’s swishing an unrefined oil around in your mouth like a mouthwash and then spitting it out.

Why would one do this? Well the benefits, according to a variety of internet sources, are supposed to be manifold:

Long list, isn’t it? I’m a little dubious about the second half of that list, but the first half is fairly substantiated through studies and science. Enough to make me curious enough to give it a go, at least!

I’ve chosen to use coconut oil, which seems to have replaced more traditional oils such as unrefined sesame or sunflower because it has antimicrobial, anti-inflammatory, and enzymatic properties. Plus, it tastes better!

How do you do it? Pretty simple, actually.

It may seem like a LONG time to have a mouthful of oil at first, but if you do it while you are in the shower, or as you are closing up the house for the night, you won’t feel like it takes so long. Start with 5 minutes at first and build up in time if you need to.

I’ve only done it twice so far, so I’m hardly an expert, but it seemed easy enough to do if I was distracted by something else. This was good, because the first night it felt a little gross to have a mouth full of oil. But the second night I was doing ‘getting ready for bed’ stuff and didn’t even think so much about it.

(Photo courtesy of publicdomainpictures.net and can be found here)

Re-Purposing the Stuff in Your Pantry

How to Treat a Burn Naturally

Be the first to comment on "Dental Health via Oil Pulling?" 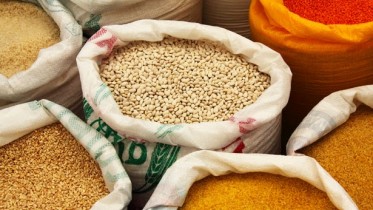 A Lie About Baby Food We Feed Ourselves

I’m thinking about food a lot this week. . .partially because I happen to have some very…

How to Make Snow Ice Cream